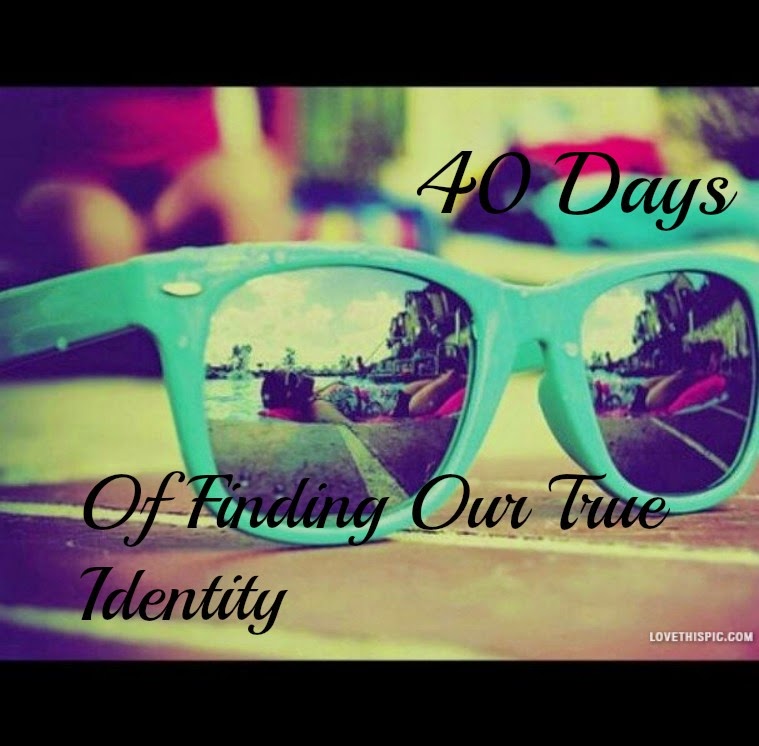 You are a child of God

"But as many as received Him, to them He gave the right to become children of God, to those who believe in His name."  John 1:12

Have you ever imagined what it would be like to be the daughter of a king, a princess?  My little girl is seven and just the other day she was telling me how she would love to be a princess and live in a castle.  I would venture to say most little girls dream about being Cinderella at one point or another.

When an earthy prince or princess is born, it is not of their own power.  They didn't do anything to become royalty.  They were simply born into royalty.   And as a result of their birth, earthly princes and princesses receive certain privileges and rights as heirs in their kingdom.

When we were reborn into our heavenly inheritance, it was not of blood, nor of the will of the flesh, nor of the will of man, but of God (John 1:13). When we received Christ and believed in His name, we became royalty not by any effort on our part, but by the power of God.

We became a child of the Most High King.

Rest on that thought for just a moment.

It is amazing to imagine that He (most powerful Being in the Universe!) could love us as His own child.  Yet, He does.  And He doesn't get it wrong like some earthly parents do.  He is a loving and caring Father, who longs for a close, intimate relationship with you, His child.  He never gets it wrong.  He will never leave.  He will never reject.  He will never abandon.  He is love.  He is waiting with open arms.

As children of God, we have a spiritual birthright and are heirs of His Kingdom. Because of our birthright in Jesus, we have been given spiritual blessings in Christ (Ephesians 1:3).  Since we are His children, we are His heirs.  We are heirs with Christ of God's glory.

We may have all dreamed about being Cinderella at one time (and for the record I love Disney fairy tales). But I have to say, Cinderella, your fairy tale is a shoe short.  We don't need a fairy god-mother when we have the Father God as the Creator of our glory story.

Father God, Your love amazes me.  You love me as your daughter, the same as You love Your Son, Jesus.  You loved me so much that You sent Jesus to die in my place.  Father I pray that You would surround me with Your love and reveal more and more of Yourself to me.  And I pray that I would rest in the assurance that I am Your beloved child.  In Jesus' Name, Amen.

Email ThisBlogThis!Share to TwitterShare to FacebookShare to Pinterest
Labels: 40 Days of True Identity, He Loves You, Identity in Christ, Insecurity